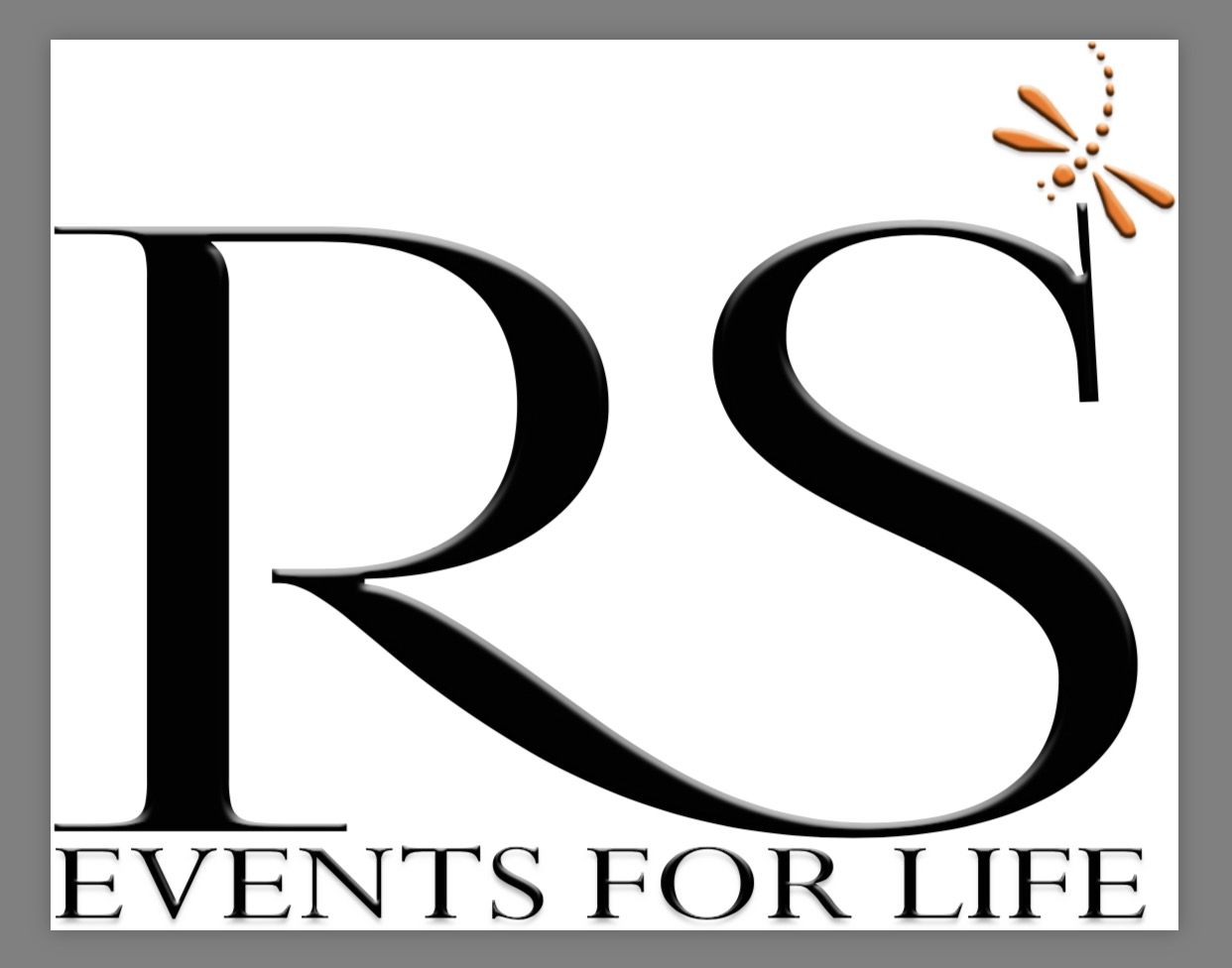 RS Events For Life is a non-profit 501(c)3 accredited organization that helps kids in need be for health issues, education or living conditions.  RS Events For Life is also invested in helping control the overpopulation of stray dogs in the Island of Puerto Rico.  Founded by Roselyn Sánchez —the Foundation produces yearly events identifying children's hospitals in need, communities in need and dog shelters in need.


Since 2012,  the RS Events Foundation has produced several events, including:

—The Amazing Paw Paw Race event supported the Petsos Foundation to rebuild dog shelters in need and create a massive neuter/spade campaign, where thousands of stray dogs were fixed.

RS Events for Life is a non-profit organization created by actress and activist Roselyn SÃ¡nchez with the purpose of helping those who cannot help themselves, children and animals.